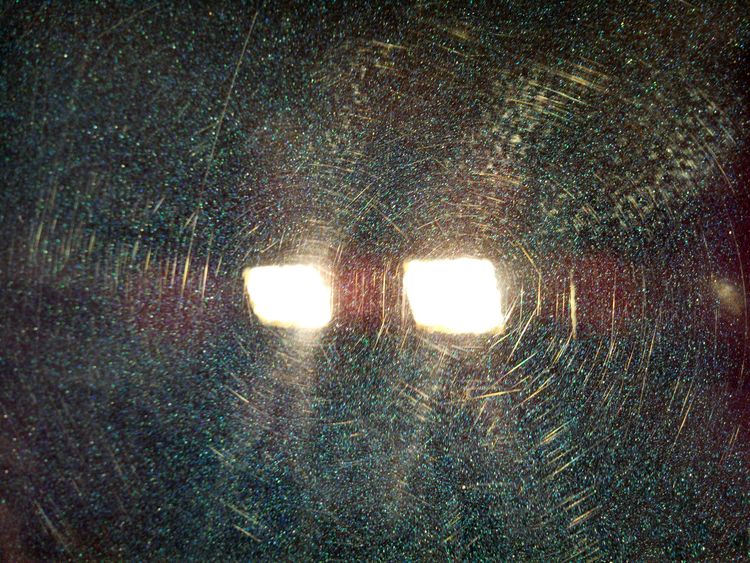 I got a call from a customer in Columbus Ohio last week and he said he had a 2007 Chevrolet Suburban that was in pretty good shape but he was concerned about the exterior rather than the interior.  He said it had some paint swirls and scratches and was wondering if I could help him remove the defects.  He made an appointment and today I started the work.  After washing the Suburban it was very obvious there was a lot of defects.  The swirls and scratches were most likely caused by improper washing and drying techniques.  Looking at the Suburban from about 30 feet away it looked great, but upon closer inspection I knew it would require some polishing to help remove the scratches and swirls.  I want to use this blog to give an example of a one step polishing technique that was very effective with paint correction. 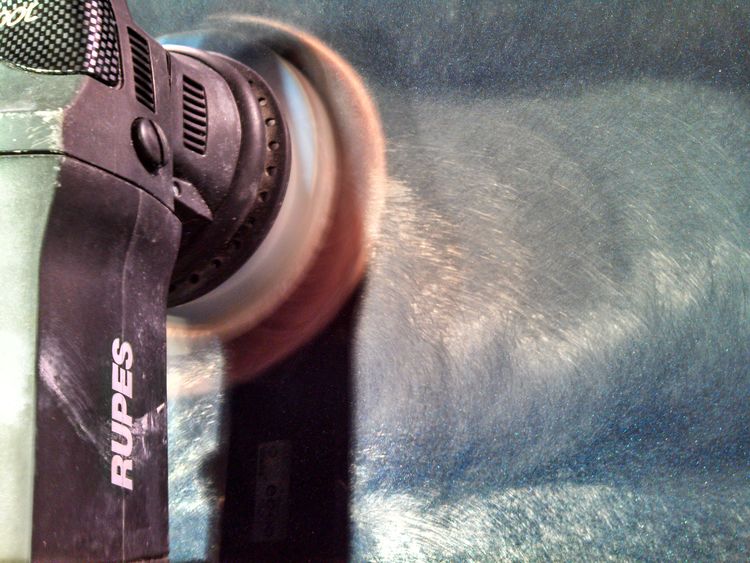 I pulled out my trusty Rupes Bigfoot Polisher with a microfiber cutting disk along with Meguiars D300 polish.  I went over the area in a two-foot by two-foot section.  After about 60 seconds of polishing and wiping the excess polish, even I was surprised with amazing results.  The Rupes Polisher is second to none.  Not much pressure is required while using this machine for paint correction.  It has a very large throw and the cutting power is amazing.  It’s definitely a game-changer! 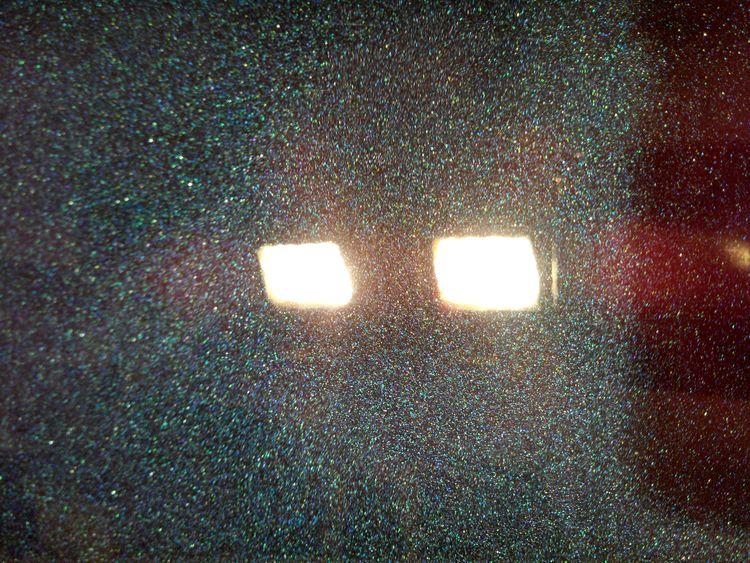 This was an after shot after just using the Rupes in the single-stage polishing.  To get the paint to an even higher level of gloss, it could use some additional polishing with a microfiber finishing disk and a less abrasive polish.  This is just an example of removing the scratches and one can see the amazing results.  The entire Suburban took a lot of time, I spent all day on it.  The owner was beyond happy for a five six-year-old vehicle, the Surban looked awesome when it was finished.

For more information about Mobile Auto Detailing Services, visit us at www.AutoDetailDoctor.com.