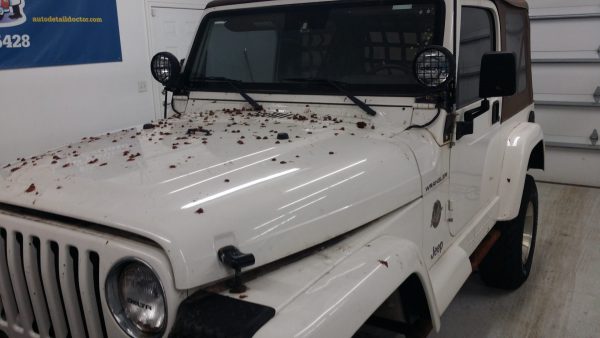 This 2002 Jeep Cherokee had been sitting outside for the last several months.  As you can see from the photo above, and the one below, crab apples had eaten their way into the paint surface.  The owner of the Jeep is trying to sell it, so he called looking for full detail, including the engine.  He bought the Jeep about ten years ago while he lived in Arizona, and let me tell you, it was obvious he bought it in Arizona.  The red clay and sand out there had embedded its way into the clear coat and especially under the hood.  Below is a close up of the damage that the crab apples and grime had made on the hood. 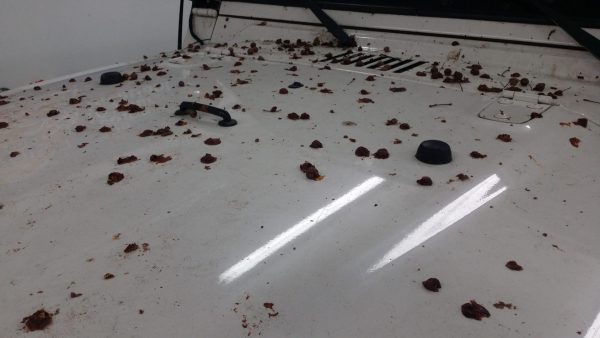 As one can see with the above photo, the dirt and grime have been left on the paint surface for months.  The owner said he “couldn’t remember” the last time he had washed the Jeep.  The surface was rough as could be, much like running your hand over sandpaper.  It wasn’t a pretty moment! 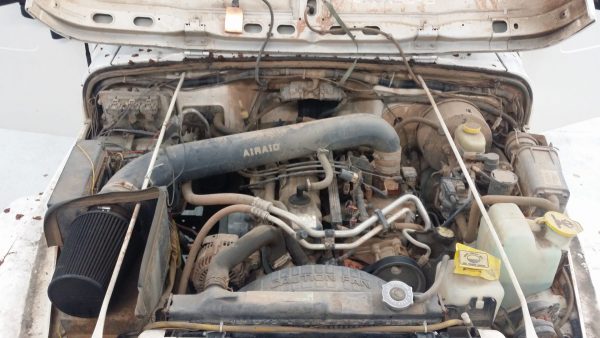 Take a look at the photo above.  Talk about a dirty, filthy, and abused engine!  You can see the red clay and sand that had been left on the engine for years!  I don’t believe the engine had ever been cleaned.  Dirt and grime were everywhere and we knew that this would be a job, not to make look great, but to look good. 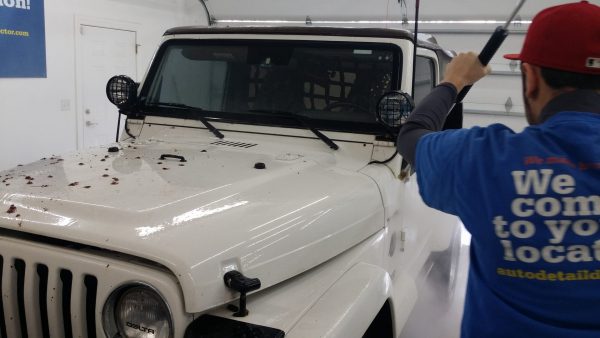 One of the first things we did was wash the exterior with warm water.  This greatly helped remove the crab apples and a lot of the dirt and grime that has built up all over the Jeep.  Once the washing was complete, we used a Nanoskin Autoscrub over the surface of the paint.  The paint was in such bad condition we used the medium grade Nanoskin. 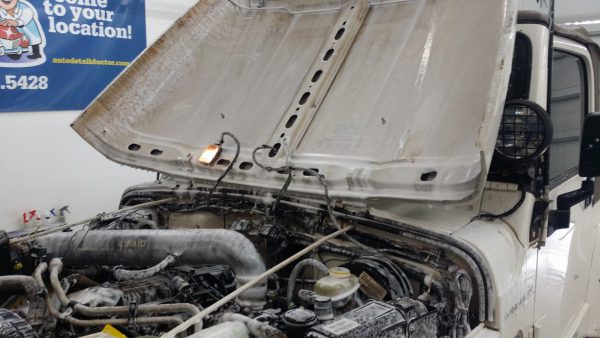 We use a foam cannon to spray a degreaser foam onto the engines for cleaning.  The grime and dirt were so bad we had to perform the process twice!  Look at the red dirt embedded under the hood.  The degreaser was working its magic and the dirty began to loosen its way from the surface.  After a few minutes, we sprayed the engine off, dried it, then used a nonsilicone engine dressing. 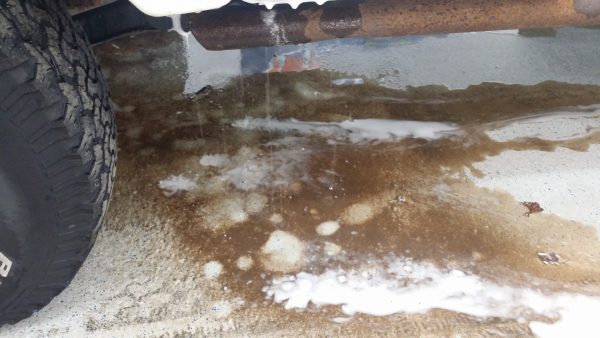 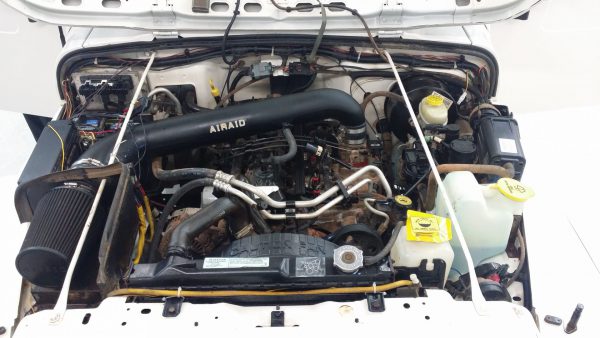 The picture above shows the cleaned and detailed engine compartment of the Jeep.  It made a remarkable difference. 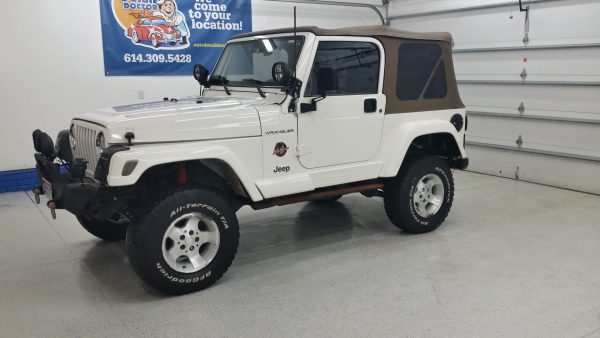 Here is the finished product.  After we cleaned the floor we took some photos of the detailed Jeep.  What a huge difference.  The owner was very happy and he even decided to raise his original price of the Jeep.  We are certain we raised the value of the Jeep.  Even worst-case scenario it’ll definitely sell a lot quicker being cleaned up detailed.